The project system is the governmental housing project for low-income urban residents and popular project that Wuhan Development Center for Economical and Functional Houses developed. Our company was authorized as the developer. General Garden became one of the hottest buildings in Wuhan in the mid-1990s because the project obtained support from Wuhan government in policy and was exempted from all taxes and so the Garden was sold cheaply. In that case, General Garden Phase II won the title of Trans-century Star Building of Wuhan Real Estate. General Garden was sold out in 2001.

The houses in the quarter classifies into two types: one is economical and functional houses which has four blocks, i.e. A, B, C, D. These houses is fit for medium and low customers. The other is senior apartment residence, fit for white-collar, self-employed laborer and relatively rich customers or for customers who buy houses in second time.

Peripheral Environment: Near by Changqing Garden in the west, lean against Hankou New Railway Station in the south, and there is an aquarium garden nearby. It is indeed a treasure place for health and long life because there has fine environment, fresh air, non-noise pollution or non-air pollution.

View of the street view of General Garden project in Wuhan: Click Here

PREVIOUS：Garden of Eden No next 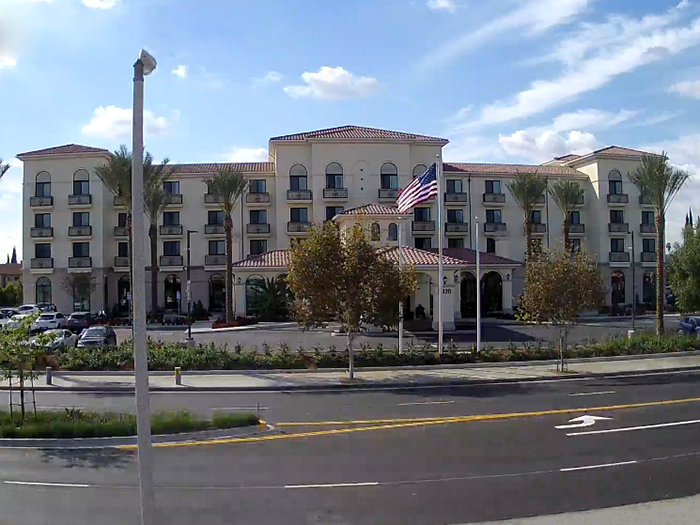 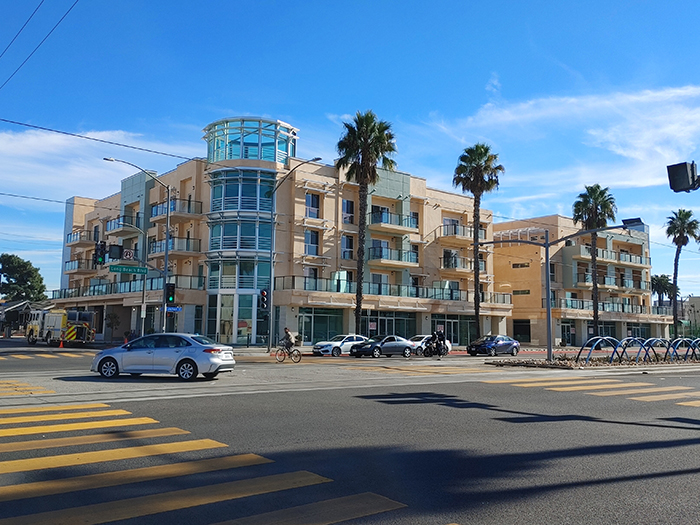